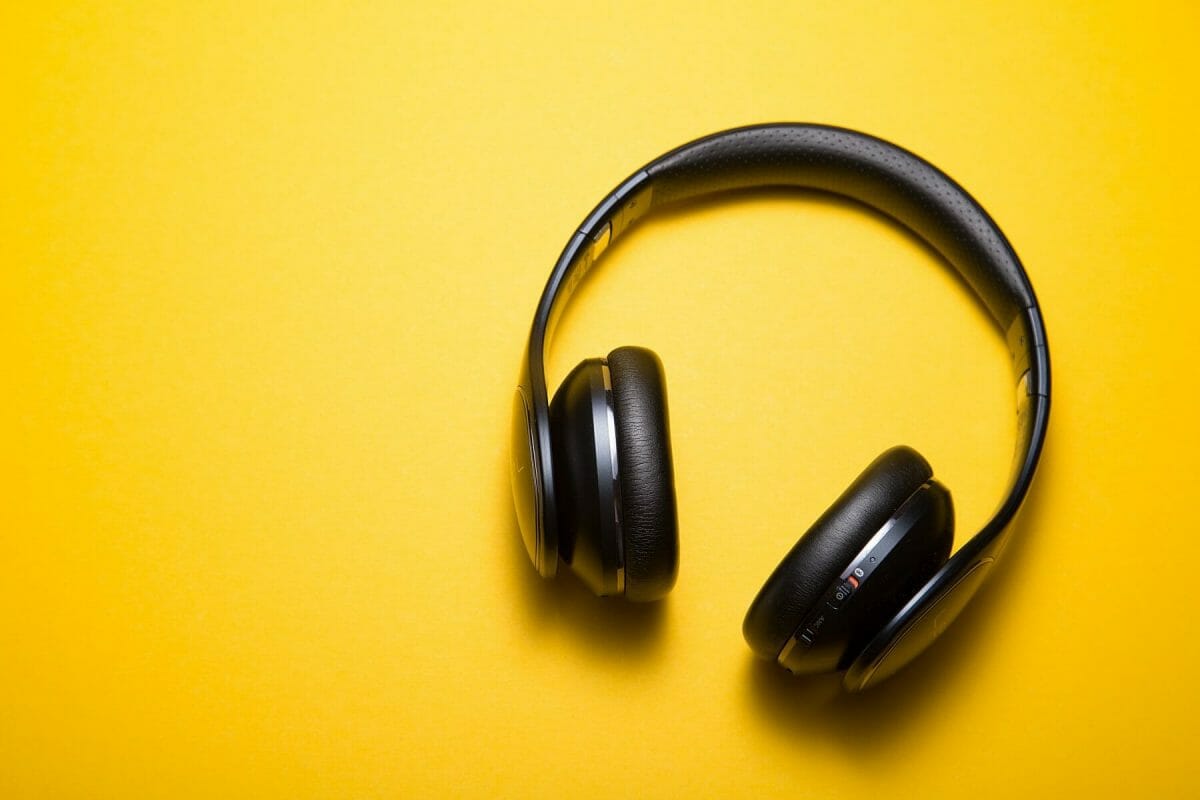 While many of us can’t seem to remember what we ate for breakfast some days, other information, like a song, gets lodged in our head and can’t get out. Univoice believes it can harness this phenomenon to enhance language learning. On Tuesday at SXSW, the company announced the beta launch of their flagship app (also called Univoice).

The app imparts language skills by asking learners to sing along with a song. The developers believe this will lead to unparalleled stickiness in language learning that can do wonders for retention.

The beta launch is public and interested users will soon be available to download the app on iOS and Android. It will go live at 12:00 PM CST on March 16th. The launch party will occur at the conference in Austin, Texas on the estate of Louis Black, who founded the event.

“The team at Univoice is doing something very special. Music has been a tremendous part of my life. To see it being utilized in such a positive way, to help people better communicate with each other, that is truly remarkable!” said Black, in a statement.

Sami Halabi, a polyglot who has mastered 5 languages himself, is credited with the idea for the app. “I came up with the idea after trying just about every other system and tool available,” Halabi said in a statement. “While each may provide some level of assistance towards becoming fluent, they all suffer from similar shortcomings – boring and irrelevant phrases. There are only so many times you want to recite, The cat is in the vent.”

In addition to Halabi’s idea, the Univoice app is “based on years of scientific research” indicating that memory retention and language learning can be enhanced through song.

“As university language instructors, we’re always looking for new tools that truly engage our students & commit their learnings to their long-term memory, overcoming the proverbial ‘in one ear, out the other.’ Music is by far the best solution we’ve found to date! It’s equal parts entertaining and educational. Totally a win-win,” said Kate Nelson & Jonathan Waknine, French language instructors at the University of Texas and Chapman University, in a statement.

Univoice’s app adds a new fold into the growing ecosystem of online and mobile language learning. Regarding the eLearning sphere, language skills are imparted today in two primary means. If a learner is taking , they might do so via an adaptive online course or through a videoconferencing human tutor.

As eLearning Inside previously reported, these two methods . While many believe that automation will replace workers across industries sooner rather than later, freelancing online tutors also believe that their niche skills will help them stay afloat in an automated economy.

While the two forces will compete for market dominance, it’s likely that neither will go away completely. Many will prefer to learn a new language at their convenience with software or a mobile app. Still others will prioritize reaching a native speaker, who will be able to aid learners further with accent and more niche vocabulary.

This article has been sponsored by Preply.