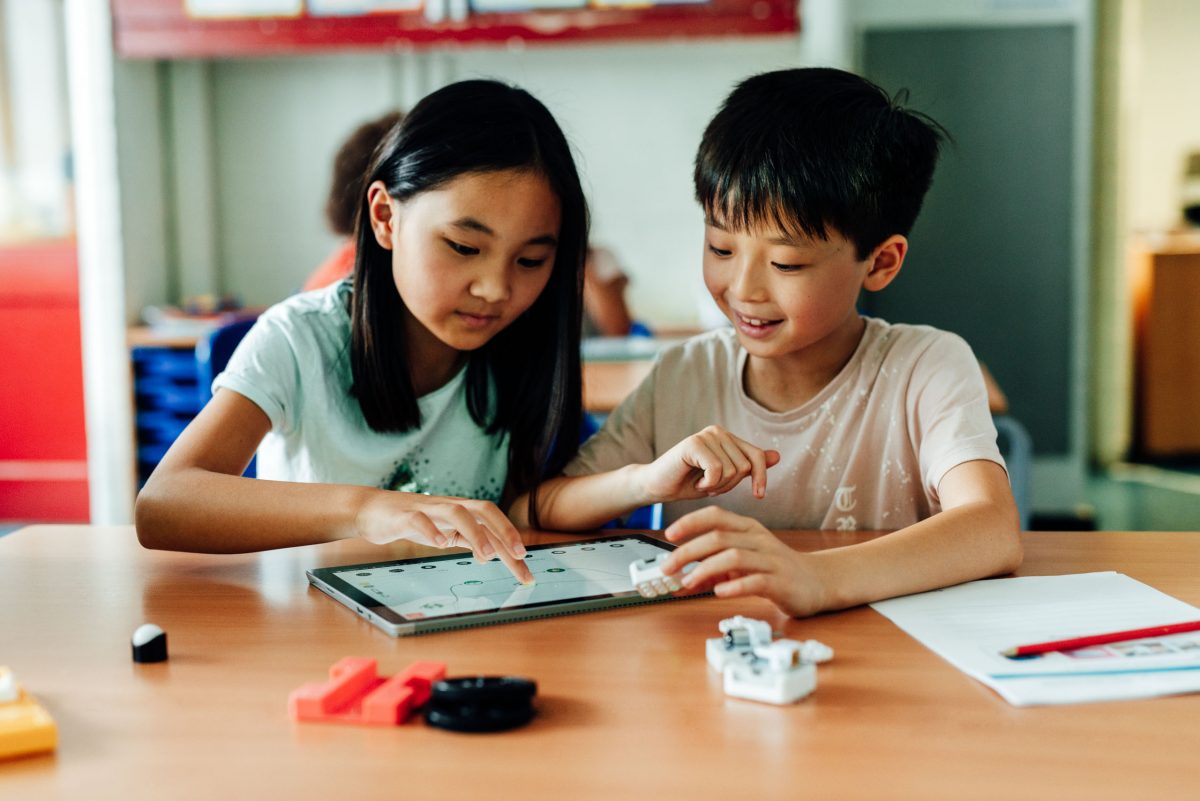 On Monday, the London-based company SAM Labs announced it had raised $8.9 million from a group of investors in a Series A2 round. The equity round comprises funding from Hans Wackwitz of Partners in Equity and Inventures Investment Partners’ Olivier de Duve. The round brings SAM Labs’ total VC funding to $19.8 million.

These components can interact with each other via Bluetooth. They can also be controlled via the SAM App. The company says that over 4,000 schools around the world use their kits.

These offerings allow teachers who do not have a technical background to introduce coding and STEAM aspects into their curriculum.

SAM Labs Will Use the Funds Primarily to Scale Operations

SAM Labs says they intend to use the latest funding round to expand their operations in the U.S., U.K., other international markets, and to begin production of new offerings.

“This latest investment will allow us to bring our STEAM and Coding experiences to even more schools and teachers and students in the U.S., which is our largest market, as well as across the globe,” said SAM Labs CEO and founder Joachim Horn, in a news release. “We measure ourselves on the following three metrics: increasing student engagement, increasing teacher confidence, and decreasing teacher workload – and this latest investment will enable us to innovate further to meet those important goals.”

The last funding round, a €5.7 million Series A1, occurred in November 2017. The company launched in 2014 with a successful Kickstarter campaign that raised $160,000. The company then went on to participate in Intel’s Education Accelerator.

The Maker Movement in the Classroom

STEAM maker kits like those produced by SAM Labs tend to be well-regarded, but not as rigorously tested as other edtech offerings. In 2016, researchers from the University of Oslo , a similar product, in the classroom. The authors found that, even though neither students nor teachers had any technical knowledge, their use led to “creative outcomes.”

“The spatial configuration and access to technical and craft based materials helped catalyze the engagement and explorations,” the authors write. “Moreover, they also served as triggers for exchange of knowledge and informal conversations among the participants who suggested alternative bits and techniques to each other based on their limited experience to aid the construction of each other’s artifacts.”

Others, however, have been more critical of using maker kits in the classroom. Bridget McCrea, wondered, “are pre-packaged kits really in the spirit of the maker movement, or are they just leading students down a narrow path without allowing them to be truly creative, inventive and genius?”

For the article, McCrea interviewed Sylvia Martinez, who co-wrote a . Martinez responded, “There’s kits and then there’s kits. I think there are definitely some that are more open-ended than others, and that offer a baseline for the teacher or parent who purchases the kit in order to help their child complete a [project].”