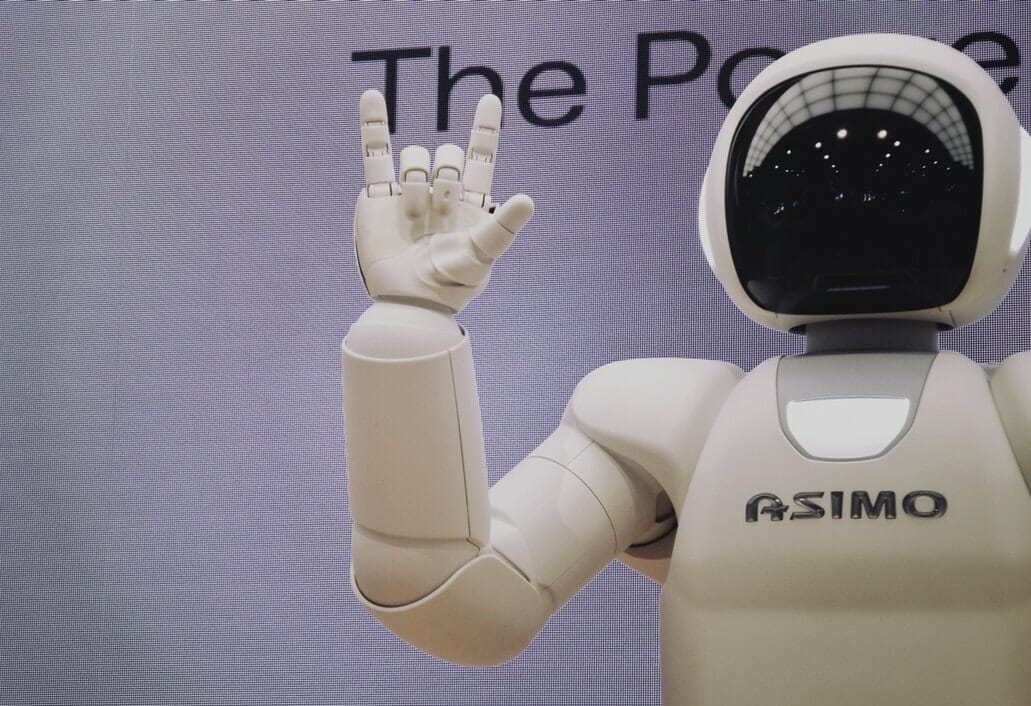 The second annual national survey by edtech firms MindEdge and Skye Learning has discovered that 58% of U.S. managers prefer robots to human workers. In fact, most U.S. managers believe that robots perform higher-quality work than humans and nearly half expect automation to lead to additional job losses over the next five years. But the perception that robots are more efficient than humans is not only expected to impact the number of available jobs. As the MindEdge and Skye Learning report emphasizes, the shift will also have huge implications on training as human workers retrain to remain relevant.

While humans may still be more fun to hang out with in the lunchroom, most managers agree that robots are improving their overall quality of work. In some cases, managers believe that robots are even outperforming human workers.

According to the MindEdge and Skye Learning , 65% of U.S. managers would opt to keep the same level of robots and automation even if cost benefits weren’t realized. The study also found that automation is already widespread in the United States. Of those managers surveyed, 74% said their firms had already adopted robotics or artificial intelligence (AI) in the last few years. About a quarter of those surveyed said they had also already witnessed job loses due to automation.

Managers Don’t See Their Own Jobs At Risk

Despite preferring the work performance of robots to humans, most U.S. managers aren’t worried about their own jobs.

A majority of managers (52%) believe their work is immune to the impacts of technology and automation. The primary reason given is that managers believe their work requires a high degree of human interaction and empathy. And as found in the MindEdge and Skye Learning report, the skills perceived to be least affected by robotics and automation are “soft skills,” which include but are not limited to communication, critical thinking, and creativity.

If managers aren’t worried about their jobs, neither should people working in the training sector. The future seems bright for the training industry, and edtech companies focused on helping organizations scale their may have the most to gain.

As stated in the MindEdge and Skye Learning report, “American companies continue to place a high priority on training their workers for the future. Fully 68 percent of U.S. managers report that internal, in-person trainings are viewed as the most effective method to equip employees for the changing workforce, and more than one-third (36 percent) of U.S. managers report that online courses are the best tool to prepare employees for the future of work.”

Notably, despite widespread recognition that automation will impact most careers–especially technology careers–over the coming five years, 89% of technology workers remain optimistic about their future career prospects. This appears to reflect a shared perception that professional development opportunities on the job will help ensure their continued relevance, even if managers do prefer robots to human workers.

MindEdge and Skye Learning’s “Robomageddon: Future of Work Study” report was conducted in February 2019. The survey included 1,047 U.S. residents (age 18 and older) employed as managers or in higher job titles working at organizations with 20 or more employees. MindEdge, an edtech company founded by Harvard and MIT educators in 1998, offers leadership, management, communication, and educational solutions for organizations, and Skye Learning, a division of MindEdge, focuses on offering fully online certificate programs and micro-credentials.