After extensive testing, we were commissioned to provide the translation work for the duration of this multi-centre medical trial.

Phase III studies test a new drug in comparison to the current standard, or in comparison to a placebo. During this trial, the patients are divided at random into two groups, one receiving the trial drug, and the other receiving a placebo. The term ‘double blind’ means that neither the trial subject (the patient) nor the treating doctor knows to which group the subject has been assigned.

The trial enrolled large numbers of people and was conducted at many doctors’ clinics and hospitals across Europe and Asia. After extensive testing, we were commissioned to provide the translation work for the duration of the trial. This involved:

We assigned a dedicated project manager with a specific background in medical trials, and who was familiar with the industry and requirements of bodies such as the EMEA

The project manager set up a team of qualified and approved translators, using our secure online forum facilities to share glossaries and reference material with this geographically dispersed team

We worked in partnership with our contacts at the CRO to finetune all wording, providing back translations into English to allow the client to assess the accuracy of the translation

Translating medical materials, like other science and pharmaceuticals, is a highly-regulated, highly-specialised sector where need for accuracy under pressure is crucial in every discipline and field

We use APT Trans, a ‘translation memory’ productivity tool that stores previously translated terms. This speeds up the translation process, reducing your costs and ensuring consistency APT Translation Services 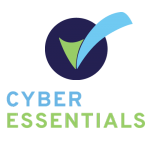 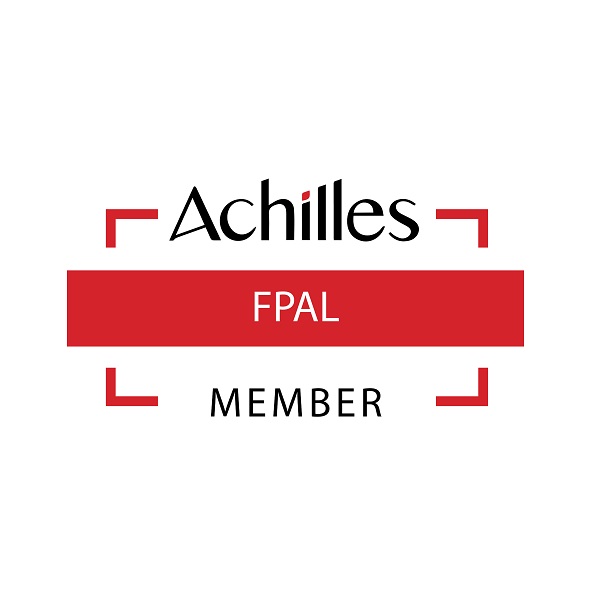 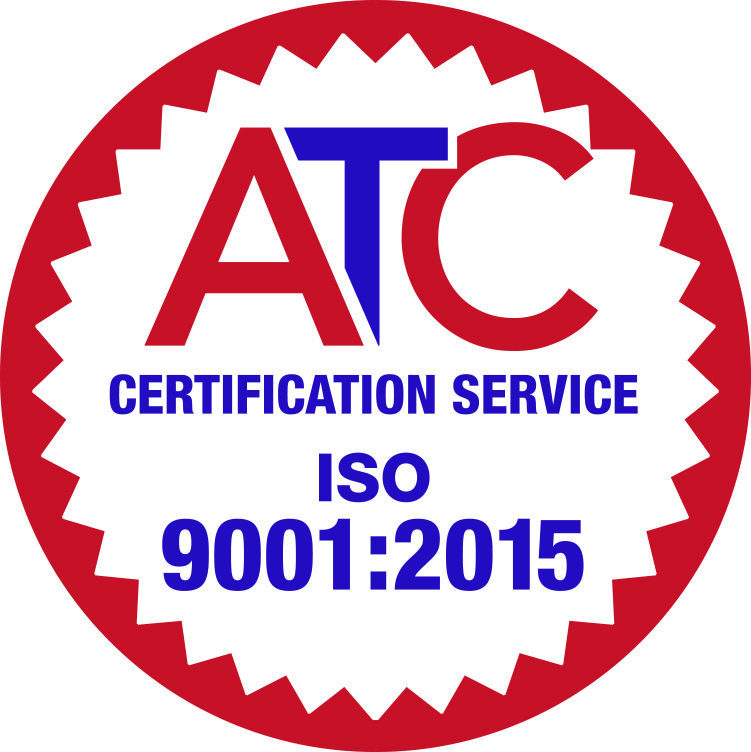